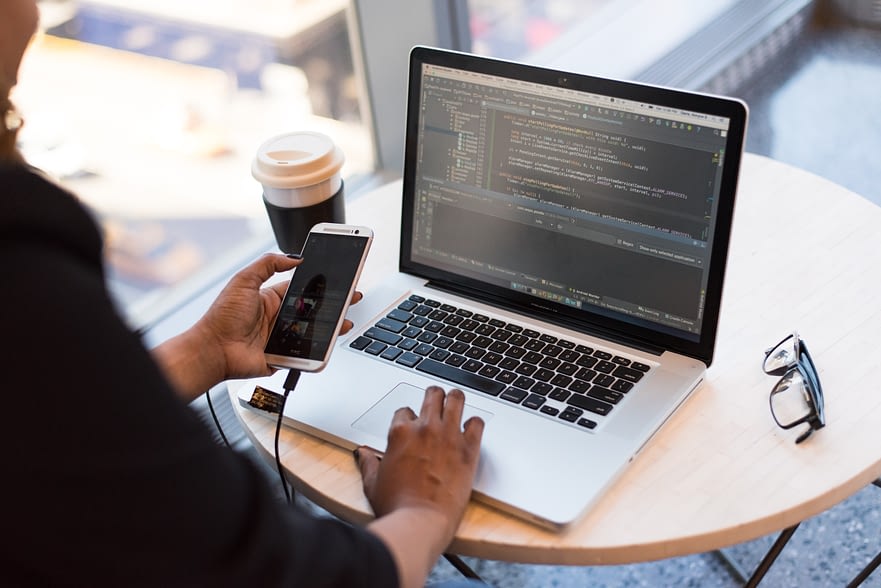 The 21st century is driven by technology, from a pin in our house to the mammoth spaceships, everything uses technology in their making, understanding or in their operating. In this scenario, the importance for a developed increase to a great extent, so much so that people today are trying hard to become a stellar developer and increase their chances of being a successful person. There are many routes a developer often called the web developer roadmap. These roadmaps explain the process to become a developer and how to be good at it. You need to follow the steps and go with the flow when learning the development process.

The web developers work in various languages using a number of web services and employing a gamut of metrics and variables to become efficient at their work. Java is one such language platform which has become the most important aspect of any web developer roadmap.
Being a language the developers use Java to build software and application which can be run on any medium. Oracle has provided Java development kits that help the developers learn the basics of Java development and also teach them how to use the platform for developing the software and applications. 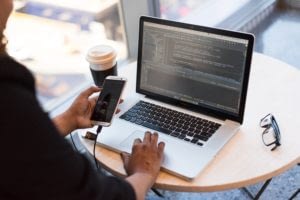 After this there are three major fields in which every Java developer can choose to progress, these are the front end, back end, and the DevOps route. The initial steps on the web developer roadmap of a Java enthusiast are learning the basics of HTML, CSS, and JavaScript, all these are pre-requisites for going ahead as a front-end developer.

The back end developer is another role played by a java developer, and in this, there are learning programs like ruby on rails, RSpec, ruby gems, Pip, Django, PHP, Python and Node.js. Other tasks in the web developer roadmap of a back-end java developer are learning about the web server, authentication, Docker, and much more.

What About An Unspecified Developer Roadmap?

Being a developer is easier said than done, but once you get the gist of it then the sky is the limit. The world of the developer is full of possibilities by which he/she can develop anything that an individual likes provided they have the knowledge base and the required skills for it. The web developer roadmap is, in fact, a long one, and there is a lot to learn on the way. Let’s discuss some of the milestones of this journey:

What About the Full Stack Developer Roadmap?

First things first: choose your language, the web developer roadmap initiates from this step no matter what kind of developer you want to be. Ensure that you learn the language inside out and know everything detail about its working. You can choose from Python, Java, Ruby, JavaScript, C++, PHP etc. The second step is learning a database which is coordinated with your language. You can choose from SQL, MySQL or PostgreSQL. Your web developer roadmap will take you next to learning a version control system. The most effective and popular one is Github. The last step is learning the web application frameworks, the frameworks are important for every developer as this helps them maintain the developed software for future upgrades.