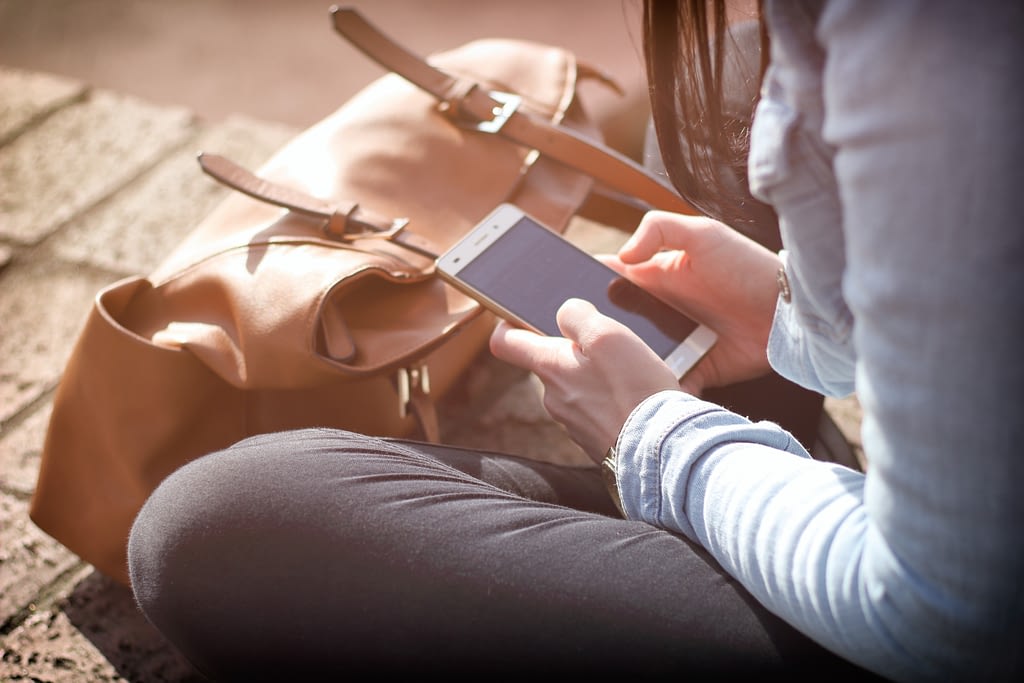 Web design, web development, and responsive web development are areas that have been widely spoken about in recent times. It covers areas that relate to user experience, user interface design, and development, as well as optimization for the web. Web development, on the other hand, covers all the engineering behind web design and web application development. Here, several methodologies are put in place to make sure that the website runs correctly.

Years back, before the inclusion of mobile devices, web design was set up only for large computer monitor screens. This is why designs were made to fit only these large screens. However, when mobile devices became so popular that they took over the use of large screens, it became necessary to talk about responsive web development.

Responsive web design and development makes it possible for the site to fit onto variously sized mobile device screens. Websites, where these strategies are applied, are said to be responsive. When a responsive site is viewed on a phone with a small screen, the website’s content adjusts to fit; however, as the screens increase, the representation continues to change so that they are properly placed.

In responsive web design, CSS media queries are used to determine if a layout should shrink or expand to fit screens. The media queries respond based on the specified breakpoints. 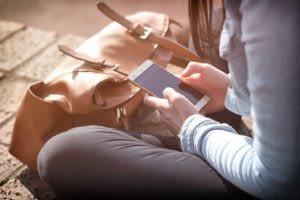 In an adaptive web design, several static screens are loaded based on the most popular standard screen sizes. The major breakpoints include but are not restricted to 320, 480, 768, 962, 1200, 1440. Static screens are developed for all the breakpoints so that when the application is viewed from a particular device, the static page for that screen size is loaded.

Adaptive web design is necessary when an already designed website needs to be retrofitted – i.e. modernized, to fit newer specs and make it mobile-friendly. 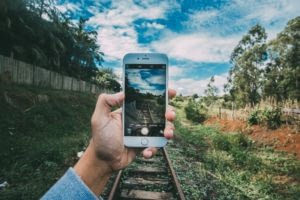 Responsive web design can soon become a pain as it becomes difficult to make the website presentable across all screens. The choice of which to use is largely dependent on the target user, the preference of the designers and stakeholders in question, and also on whether the project is fresh out of the box or just a revamped version.

Some popular examples of websites that use responsive web design include:

Some popular examples of websites that use adaptive web design include: 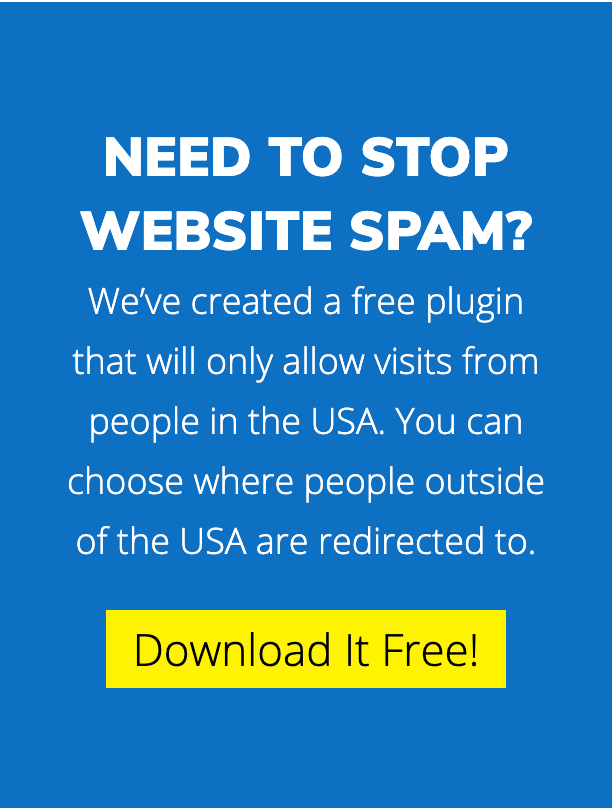